North Carolina State University has maintained a high level of visibility in western North Carolina for over a century. In 1905, a tract of land, located twelve miles west of Hendersonville, NC was purchased for horticultural research. Throughout the early 1900s, branch stations were located in western NC, although records are lost for much of the period. 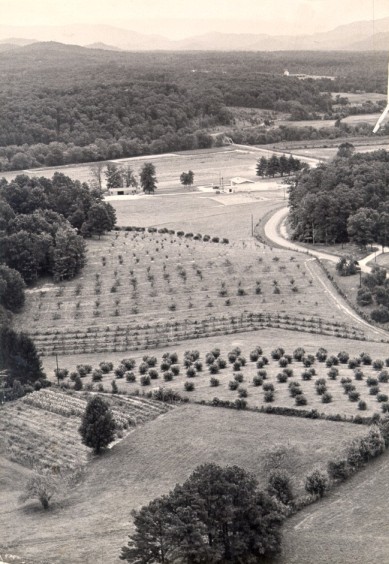 Around 1949, what is now known as the Mountain Horticultural Crops Research Station was started on leased land in the Mills River valley in Henderson County. A permanent station was established in 1959 at its current location to serve the developing horticulture industry in the mountain sections of NC. The first NC State University departmental research faculty, consisting of an entomologist, a soil scientist, a plant pathologist, a horticulturist and a pomologist, were assigned to the station.

In 1985 the State Legislature appropriated funding to establish the Mountain Horticultural Crops Research and Extension Center to be built on the MHCRS property. Construction on the 23,500 sq. ft. facility, comprised of 6 laboratories, office space and a 200 seat auditorium, was completed in 1987.

The Center now encompasses the research station operations and has grown to 397 acres. The Center is home to research and extension faculty and staff from several academic departments in the College of Agriculture and Life Sciences, and the College of Natural Resources. In addition there are District administrative offices for N.C. Cooperative Extension housed at the Center, as well as the Mountain Satellite Office of the Science House. 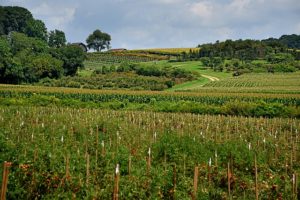 The growth and development of the Center is based on the success of its faculty and staff as leaders in laboratory, greenhouse and field studies vitally important to Western North Carolina’s agricultural economy. Located in the Southern Appalachians in the French Broad River basin at a base elevation of 2,069 feet, MHCREC has a varied topography and climate conducive to crop research and evaluation of cultural practices of the region. 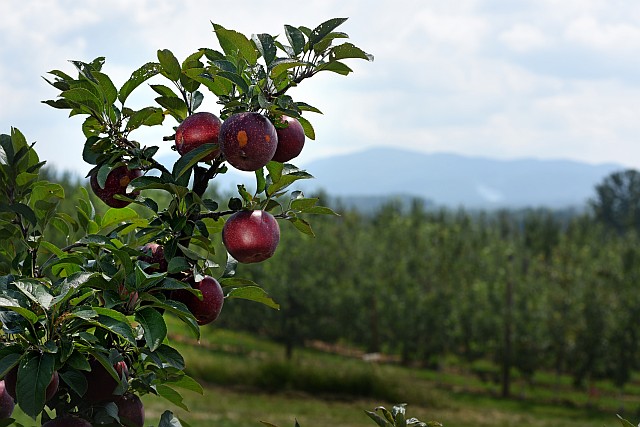